Please wait while we find your perfect holidays ...

Please wait while we find your perfect hotel ...

Please wait while we find your perfect flight ...

Please wait while searching for your ideal transfer ...

Please wait while searching for your perfect car ...

Please wait while we take you back to our homepage ... 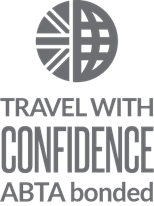 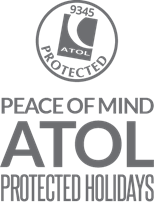 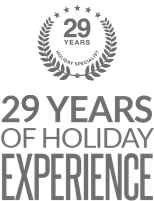 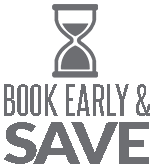 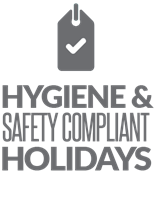 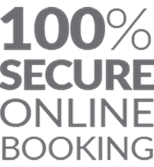 Departure Airports (Select airports you wish to fly from)

Regions (Select the region you wish to go to)

We won't be beaten on price

Avg. per person for {{model.Duration}} Nights

Other Flights are also available

You can add luggage in the next step

You can upgrade your Private Transfer on the next step

Tucked away inside Mdina’s medieval walls, the Xara Palace is one of the Mediterranean’s most magical hotels. Formerly a noble family property, it’s been transformed into a boutique hotel of charm and character, where a sense of heritage arouses all the senses.

This offer can be combined with other offers.

Packed full of character and old-world style, this iconic hotel was originally built in the 17th century. Restored to its old glory in 1999, it takes guests on a magical journey through the character of yesteryear, with the vintage décor and five-star service complemented by some comforting modern touches.

The Xara Palace Hotel is the only hotel located within Mdina’s UNESCO World Heritage area, built into the medieval walls that encase the old town. You’re immersed in history, from the 17th-century baroque embellishments to the traditional furnishings and redolent stories. It is an incomparable hotel for anyone seeking a historical stay in Mdina, the city fortified by the Knights of St. John. The baroque, fortified building was originally the home of the Moscati Parisio family, aristocrats who helped shape the city.

Original features make this a hotel to remember. Exclusive Relais & Chateaux cuisine is served on a restaurant terrace set upon the bastion walls. All 17 of the luxurious rooms are individually decorated, with the antique furniture and paintings complemented by modern bathrooms and Parisian fabrics. Some rooms have a terrace with hot tub and others are set across two levels with a private lounge. There’s also a quiet swimming pool looking out on the endlessly green Maltese countryside.

But for all the beautiful features it’s the atmosphere that makes the Xara Palace Relais & Chateaux so unique. Surreal and sublime, the hotel invites you into another world, a world where the senses are tantalised and it feels like you’re living out a grand 17th-century film. Few hotels in the whole of Mediterranean can have such an impact, even if you are staying for only one night.

Dining is an essential part of the experience at this Relais & Chateaux property. A ground-floor terrace restaurant offers gourmet cuisine in a relaxed atmosphere, while the rooftop restaurant delivers more formal and exclusive gastronomy. As you would expect from Relais & Chateaux, the breakfasts are sensational. 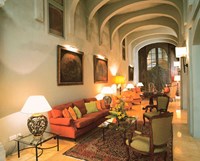 The sauna and fitness centre may be small but it’s always quiet at a hotel that only has 17 guest rooms. Unwind here and continue the treatment with a massage (additional charge). Or sit back on the rooftop and enjoy the views over medieval Mdina.

From the hotel’s small outdoor swimming pool you can hear the soft sounds of Mdina, like the echo of footsteps or a bell ringing in the distance. Even when lounging on the sunbeds it still feels like you are part of the old city. The pool is seasonal and a serene place to spend an hour or two.

You can change room type on the next page.

Where is the Xara Palace Hotel?

This is the only hotel within the Medina UNESCO World Heritage Site, an old regal property that is built into the fortified city walls.